The Jersey Safeguarding Partnership Board (JSPB) launched their Domestic Abuse Strategy for 2019-2022 in April this year: The strategy aims over the next three years to keep more Islanders safe through three strands of work focused on prevention, protection and provision. It is estimated that one in four women and one in six men will experience domestic abuse at some point in their lifetime. Similarly, the impact of such abuse upon the lives of the children living in such environments cannot be underestimated. Domestic abuse is a complex and challenging issue which can wreck lives and devastate families.

3.Help the public understand the affects of domestic abuse on victims and/or their children/other family members

4.Explore myths surrounding domestic abuse stereotypes – that this can occur regardless of age, race, sexual orientation or demographics

5.Contribute to ‘denormalising’ domestic abuse and its acceptance

7.Educate places of work and fellow employees to recognize the signs that a fellow colleague maybe being subjected to domestic abuse 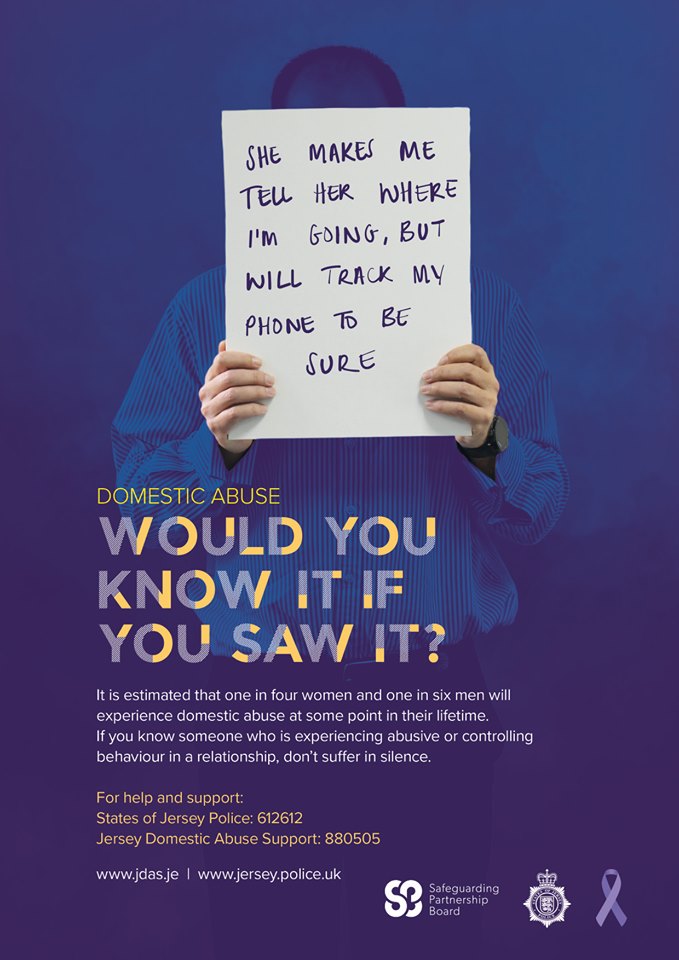 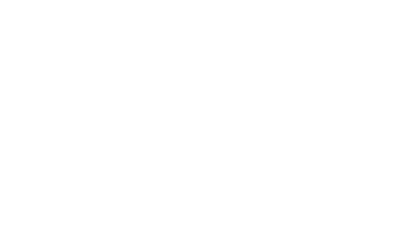